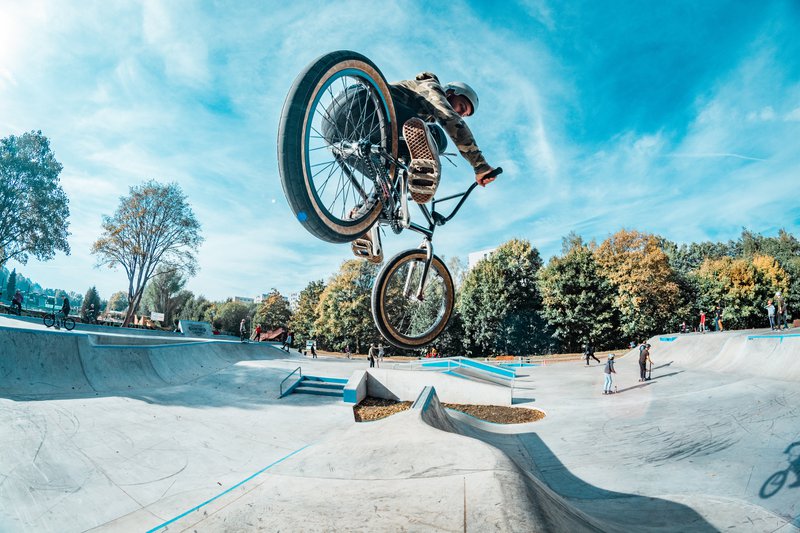 A new recreational center was planned in the municipality of Litija. The main attraction of it is a pump track for BMX biking. Alongside, further offers and activities were to be included in the plan of the park. This playground is mainly an offer for young, that’s why they had to be asked about their ideas, wishes and needs. Otherwise, the park could not cater to their needs.

The challenge was, that local youth did not know about the participation opportunity.

The OPIN platform allowed for young people to easily contribute their opinions online and enabled the municipality to engage with young people. In order to collect ideas from the young people, local youth organization Heart of Slovenia used the OPIN brainstorming tool. Participants can create proposals and comment on the proposals of other participants. They can even like them. In Litija, the participation process lasted from May until mid-June and resulted in the collection of valuable 25 suggestions that can now be integrated in the more detailed planning of the recreational park.

So how were these results created? Heart of Slovenia turned to the local high school for support.

An exciting benefit of the project for the high school was in engaging young people in the development of their local environment and becoming active citizens.

Sociology and physical education teachers were asked to present the participation project in their classes and invite pupils to take part. In dedicated lessons, Heart of Slovenia gave a brief introduction to the OPIN platform and how it works. This was also an opportunity to get the pupils on board and create OPIN accounts. Pupils then deliberated on their wishes and needs and posted their proposals them on the OPIN platform. They were able to use their own smartphones. They could also see already existing ideas from other young and integrate them into their discussions. This way, the participation could span across different school classes and reach a variety of youth.

In a second phase until September, the municipality will give feedback on the collected ideas and their feasibility.

Young people will be invited to give further input and vote on the best ideas that have been gathered this far using the idea collection tool on OPIN. This tool allows participants to vote on proposed ideas. Young people can democratically choose their favored proposals and prioritise ideas. This is valuable for decision-making. The final results will be handed to the municipality, which will then present to the public, how they proceeded with the results and explain their decision.

One key to success was the connection between the municipality and the high school. Heart of Slovenia took over a mediating role, supported all of the participant and provided the expertise on eParticipation but also on the platform OPIN. In a first step eParticipation’s benefits, OPIN and its tools were presented to the municipality in order to show benefits of the platform. But the invitation of the school into the project was proved fruitful: Through motivated teachers and the opportunity to present the participation project directly in class, a lot of youth could be reached and their questions were answered immediately. Having all of the recommendations online and in one place allows for greater transparency, engagement of young people, and application of the results. Prior to the project, there was little cooperation between the municipality and the high school in Litija on local development, but this ePartcipation projects lays the foundation for future youth participation. 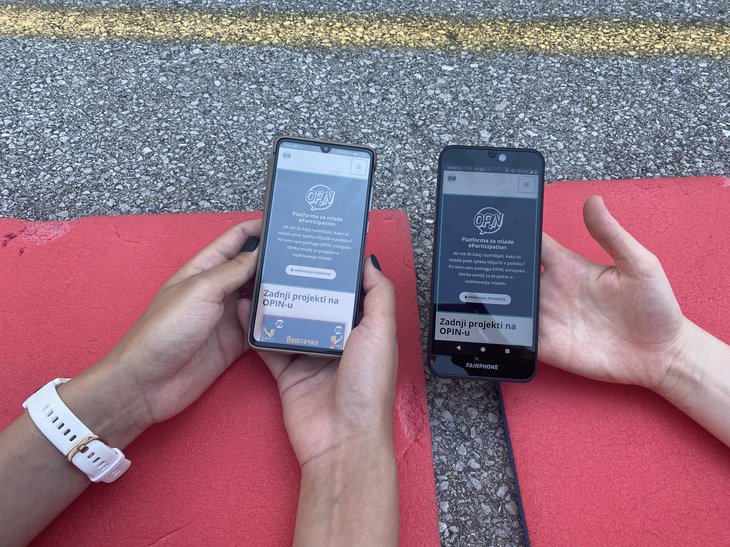 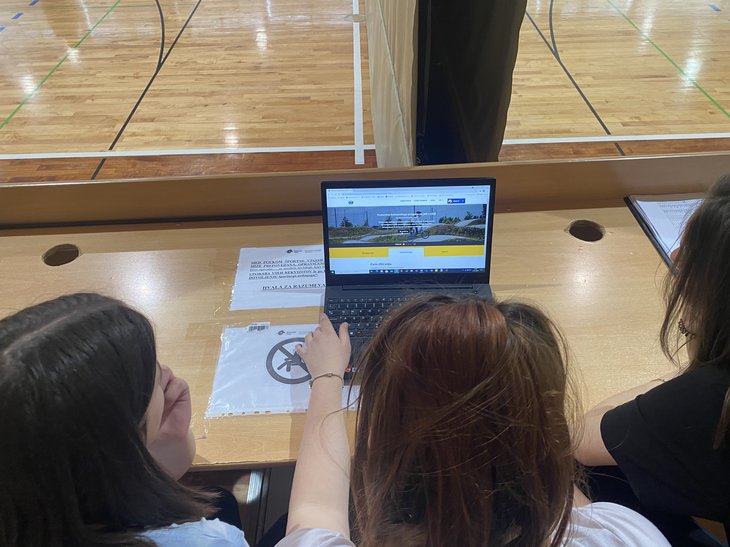 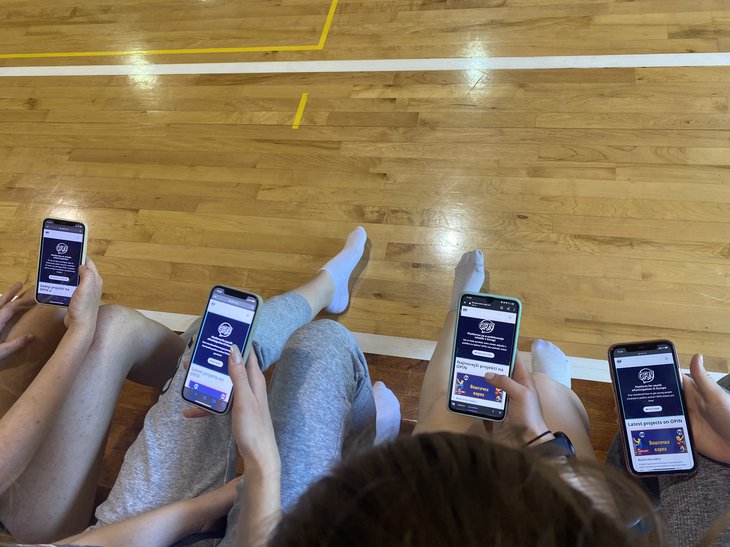 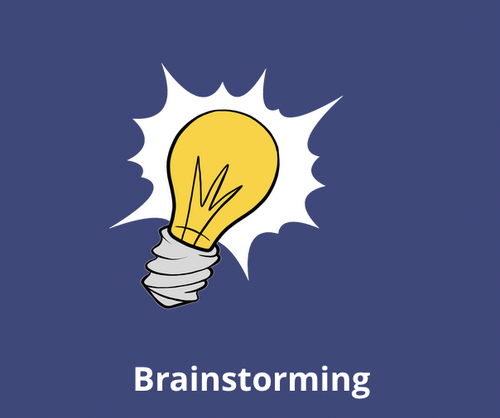 Collect ideas, questions and input concerning a problem or a question from a wide array of people.

Get inspired by Heart of Slovenia

Heart of Slovenia on OPIN

Heart of Slovenia on facebok 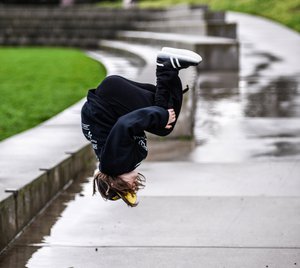 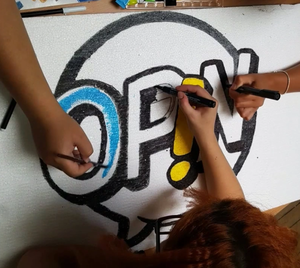 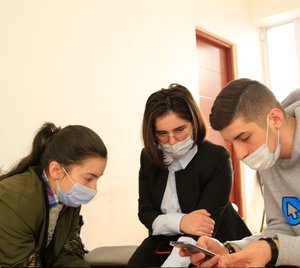 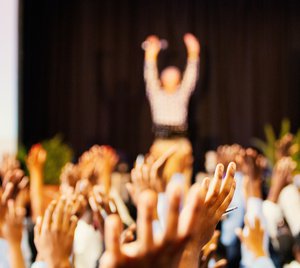 Get inspired by the OPIN Community

Get inspired by the OPIN Community